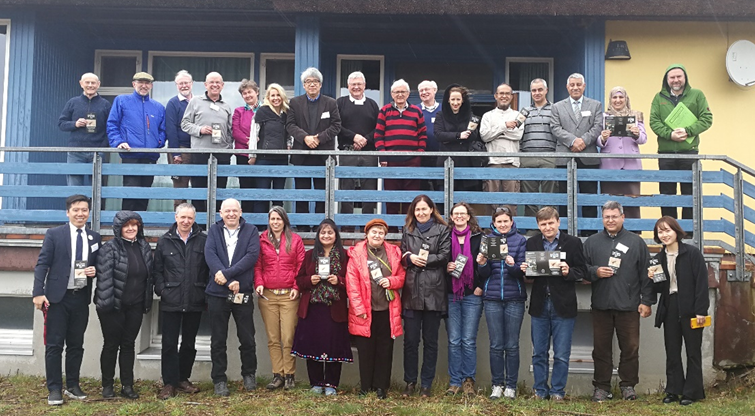 The 2nd GSG International Workshop on Geoheritage was held in 2018 at the International Academy for Nature Conservation, on the Isle of Vilm, Germany. The island is the remnant of a moraine formed by the retreating Scandinavian Ice Sheet. Active erosion by the sea over the last c. 8000 years has formed beaches and sandbars scattered with erratic blocks of Scandinavian origin derived from the glacial deposits. The island is a nature reserve, and large parts belong to the core zone of the Southeast-Rügen Biosphere Reserve. Areas outside the core zone are managed by the German Federal Agency for Nature Conservation (Bundesamt für Naturschutz – BfN) which also runs the International Academy for Nature Conservation. As well as supporting relatively pristine oak and beech forests, the island provides habitat for many birds and mammals. Over the years, it has attracted many landscape painters, including Caspar David Friedrich. 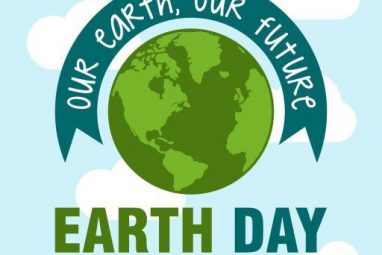 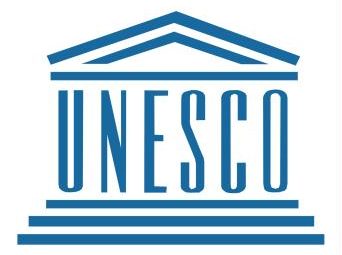 A New UNESCO IGCP Scientific Board was appointed

A letter from UN Secretary-General to young scientists