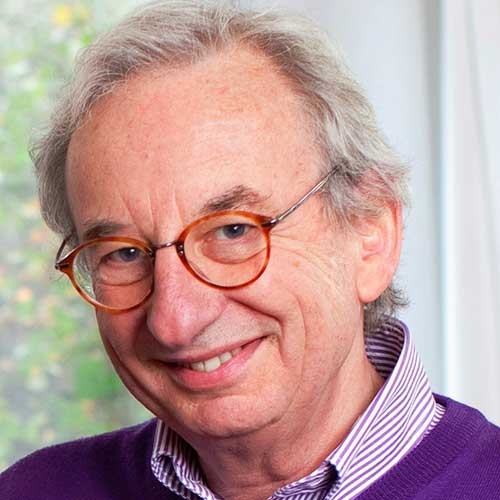 The YES Network is an international association of young and early career Earth scientists who are primarily under the age of 35 or are within ten years after graduating from their PhD, and are from universities, geosciences organizations and companies from across the world. The YES Network was formed as a result of the International Year of Planet Earth (IYPE 2007-2009) in 2008 as the affiliated organization of IUGS, IUGG.

Previous YES Congresses were organized in 2009 in China, 2012 in Australia, 2014 in Tanzania, 2017 in Iran and 2019 in Germany. The Congresses generally focus on climate, environmental, and geoscience challenges facing today’s society, as well as career and academic pathway challenges faced by early-career geoscientists. 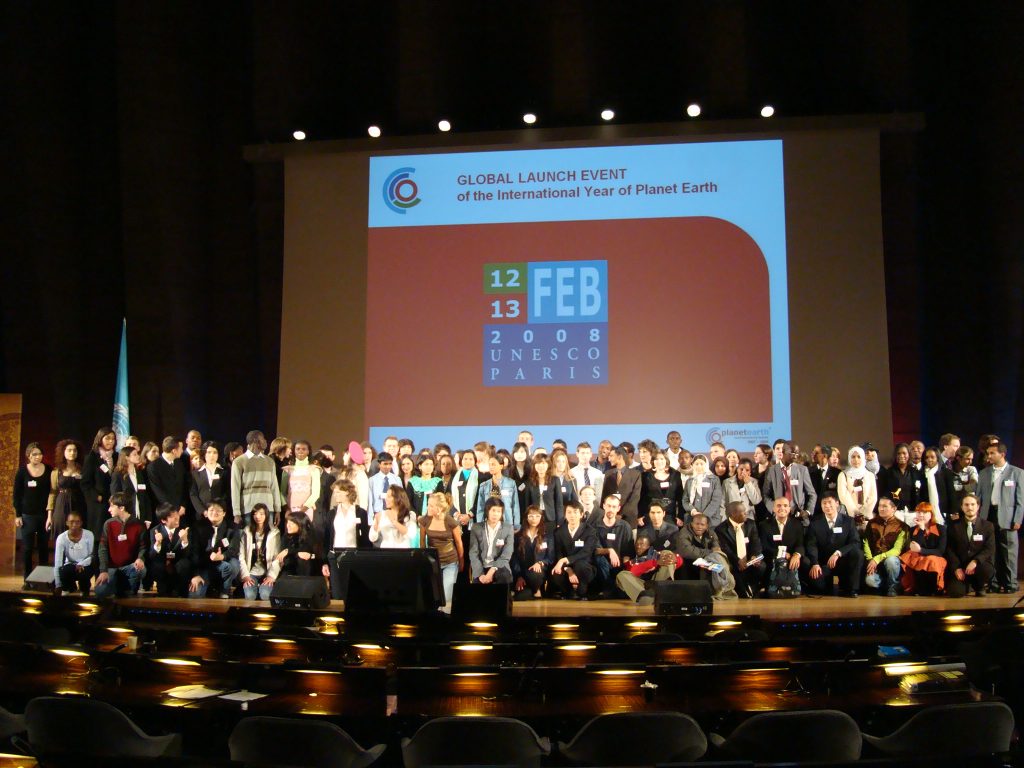